A Great Deal On A House In Beachwood Canyon - or Not? You Decide! 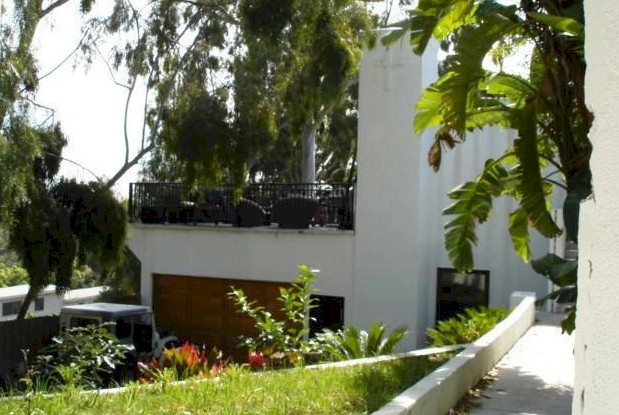 There is a new listing in Beachwood Canyon and on the surface, it’s a steal!  In January of 2007, the house at 6216 Primrose Ave. sold for a cool $1,165,000. It was quite a lovely home in a nice location with 4 bedrooms and 2 baths. What you might expect for that price of a home in the Hollywood Hills. Apparently the most recent owners had their own idea of what the place should look like and attempted a completed overhaul. Most likely they ran out of money in the process as it is currently bank owned and back on the market. The original hardwood flooring has been replaced with dark, engineered...
View Full Post

Posted by Jenny Durling on Sunday, February 13, 2011 at 8:24:12 AM By Jenny Durling / February 13, 2011 Comment
Bank owned Steven Hill architectural for sale in Silver Lake If you have been hoping to find a distressed property in a great area of Silver Lake, this bank owned Steven Hill architectural at 1700 Redcliff should be a pleasant surprise. Unfortunately it is not in the Ivanhoe school district but it’s still in a terrific Silver Lake neighbor with close access to all  Silver Lake has to offer. Steven Hill was one of the most prolific architects working in Silver Lake in the 1980s, but apparently he continued to design homes into the 90’s as this property was completed in 1998.  Unlike most of his local projects, the house on Redcliff is covered entirely with shingles- quite a departure for other Silver...
View Full Post

Looking for a great deal? A bank owned property may not be what you had in mind

Looking for a great deal? A bank owned property may not be what you had in mind

In the current Los Angeles real estate market, buyers are hearing a lot about the great deals to be had with so many properties going into foreclosure.  Don’t get me wrong, there are some very good deals out there, but buyers need to be clear on what truly constitutes a "good deal."  Buyers need to be prepared for the realities of Los Angeles bank owned properties and their general condition. 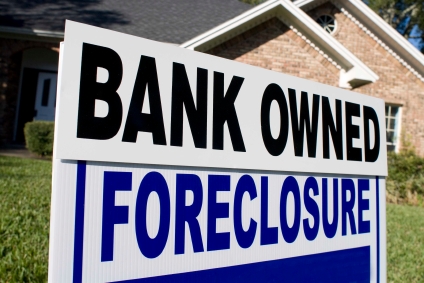 We’d all like to be able to buy a great house in a great neighborhood at a great price.  The thing is, it can be difficult to have all 3 of those things...
View Full Post

CONGRATULATIONS, this is not an acceptance! What?!

Posted by Jenny Durling on Thursday, December 23, 2010 at 4:43:04 PM By Jenny Durling / December 23, 2010 Comment
CONGRATULATIONS, this is not an acceptance! What?! Some REO agents have really automated their processes. I recently wrote an offer for some clients on a duplex in the hills of Echo Park. It's a great property: updated kitchens, separate parking, separate yards, view from both units and both units being delivered vacant. This is especially terrific since Los Angeles has some pretty heavy-duty rent control law and being able to set market rents and find your own tenants is a huge plus. OK, my clients like this bank owned property and we put an offer together. Per the MLS, offers were to be "present directly to the seller" by logging 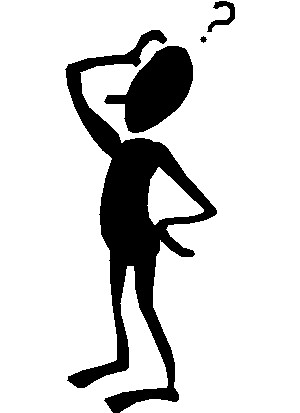 What is the REAL price of that bank owned Silver Lake home?

Posted by Jenny Durling on Sunday, October 31, 2010 at 9:07:48 AM By Jenny Durling / October 31, 2010 Comment
I have a client who would like to buy a foreclosed property in Silver Lake.  When he sees listings come on the market that seem like they are too good to be true, his first question to me is always" is that the real price or a fake price?" For anyone who has been looking to buy a property in Silver Lake California lately, you are probably starting to wonder when you can and cannot ‘believe' the list price of a property.  Many agents have been listing bank owned and short sale properties far below their actual market value.  It's getting to the point where I want to tell my clients just...
View Full Post
LOS ANGELES NEIGHBORHOODS
Search Homes
Buyers
Sellers
Blog Archives