On an Echo Park hillside, architect Barbara Bestor is bringing a new twist to development under the Los Angeles' small lot subdivision ordinance.

Blackbirds, an 18-unit project under development by LocalConstruct, offers what Ms. Bestor calls "stealth density."  The project has been in the works for quite a while now but as you can see from the photos below, they are getting closer.  This month, they started offering hardhat tours.

Let me know if you'd like me to arrange one for you. 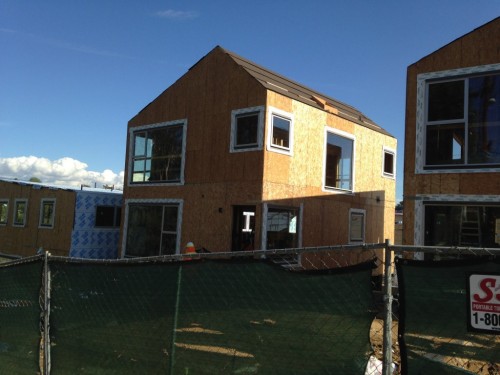 Planet Home Living is stepping up to meet the need for affordable, modern homes in Echo Park and Silver Lake.

With four new developments underway, those who prefer the minimalist design will soon have a choice of homes built for their urban, hipster lifestyle. These homes, built "up" instead of "out," offer a small footprint along with simplified elegance.

Echo Park has long been a haven for creative artists, and its appeal continues. Just ten minutes from downtown Los Angeles, Echo Park is convenient to employment in Hollywood, Glendale and Burbank. The downtown neighborhoods...

Gabriella Charter School in Echo Park is the Second Best Charter in California! 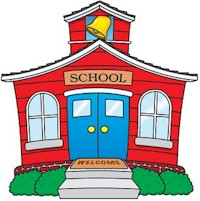 Twenty years ago, when it was time to enroll your little one in school you would walk to the neighborhood school and sign little Timmy up for Kindergarten. If your family had some money, you might go to private school.  Sometimes a family would consider home schooling. Now there are so many different options it can be overwhelming. You can still go to your neighborhood school, which school districts really encourage, but now there are things like open enrollment lotteries, homeschool via the Internet, and charter schools.

What is a charter school?

A Charter school is basically a free private school. These schools are privately funded through donations from charities... 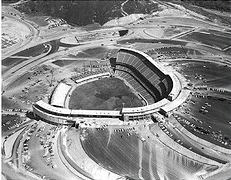 Also, while commercial development is not allowed, back in 1925 the Los Angeles Pistol Club (now renamed the Los Angeles Police Revolver and Athletic Club) was allowed to build a shooting range on approximately 20 acres of leased land in the Chavez Ravine area of Elysian Park.  When...

Prior to World War I, the Echo Park hillside near Elysian Park  became home to a large population of Socialists,... 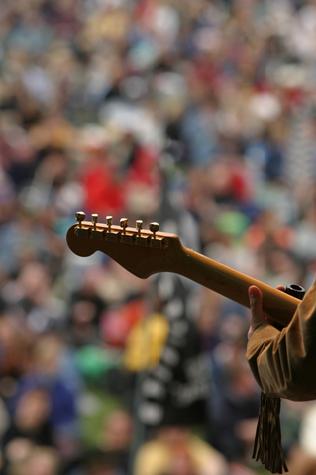 Posted by Jenny Durling on Tuesday, March 1, 2011 at 4:46:18 PM By Jenny Durling / March 1, 2011 Comment
Funky architectural in the Echo Park Hills If you like the unusual and need a spacious place in the hills, this funky Echo Park architectural could be just the ticket.  The house is more than 3,500 square feet on a 26,000+ sf lot on a street that I must admit I had never heard of before I went to see the house during the broker’s open today.  Fellowship Park Way is most likely not a common street name to most folks.  It’s set in a remote canyon in Echo Park off of Landa on a street that I didn’t even know existed until today. 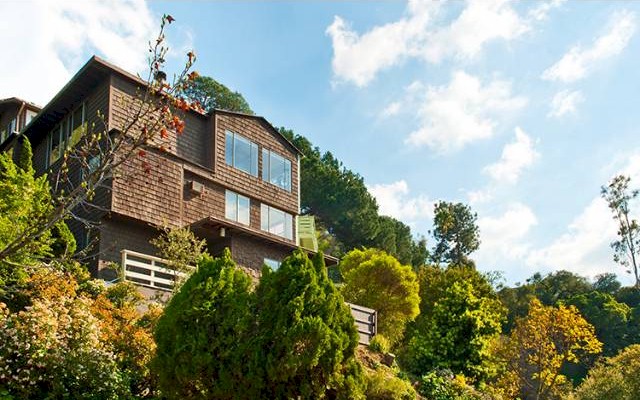 Founded in 1781, Elysian Park is 600 acres of preserved space planted with native chaparral, eucalyptus, ficus and avocado trees. Considered an urban oasis to nature-loving Angelinos and visitors alike, the park is home to hiking trails, picnic areas and playing fields. It's also the location of Dodger Stadium and the Los Angeles Police Academy! The residential area bordering the park took on the name Elysian Heights and many of the homes offer wonderful views of downtown, Echo Park and out to the ocean not to mention...
View Full Post

Founded in 1781, Elysian Park is 600 acres of preserved space planted with native chaparral, eucalyptus, ficus and avocado trees. Considered an urban oasis to nature-loving Angelinos and visitors alike, the park is home to hiking trails, picnic areas and playing fields. It's also the location of Dodger Stadium and the Los Angeles Police Academy! The residential area bordering the park took on the name Elysian Heights and many of the homes offer wonderful views of downtown, Echo Park and out to the ocean not to mention a great vantage point for watching summertime fireworks at Dodger Stadium. This...
View Full Post 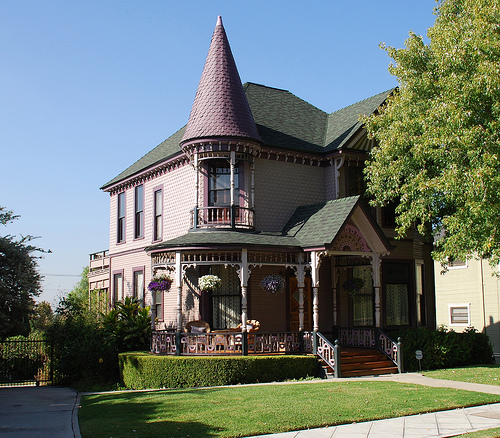