Founded in 1781, Elysian Park is 600 acres of preserved space planted with native chaparral, eucalyptus, ficus and avocado trees. Considered an urban oasis to nature-loving Angelinos and visitors alike, the park is home to hiking trails, picnic areas and playing fields. It's also the location of Dodger Stadium and the Los Angeles Police Academy! The residential area bordering the park took on the name Elysian Heights and many of the homes offer wonderful views of downtown, Echo Park and out to the ocean not to mention a great vantage point for watching summertime fireworks at Dodger Stadium. This hilly neighborhood above Echo Park property abuts the western border of the park and those homes closest to the park can command prices in the same range as those near the Silver Lake reservoir and its popular walking path. The area's proximity to downtown is another reason for the popularity of Elysian Heights. Families began moving into the Elysian Heights area during the real estate boom of in the 1800's. New residents ran the gamut from factory works to artists, musicians, filmmakers, and counter-culture activists with an ethnic and economic mix of true diversity. This hilly area of Echo Park still draws a diverse crowd and little has changed in this urbanized wooded area still visited by a plethora of wildlife from raccoons to coyotes. 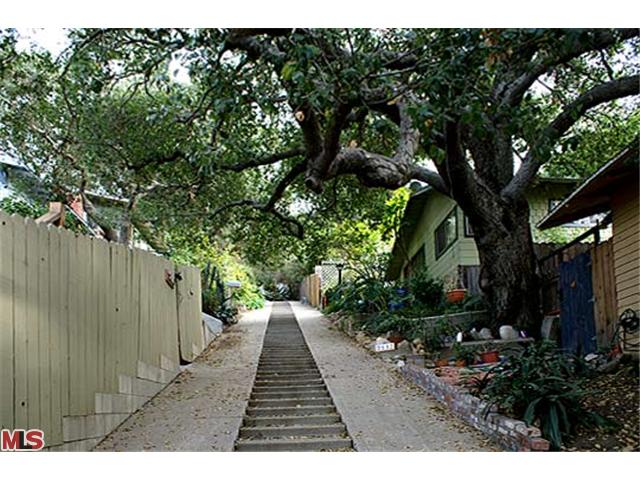 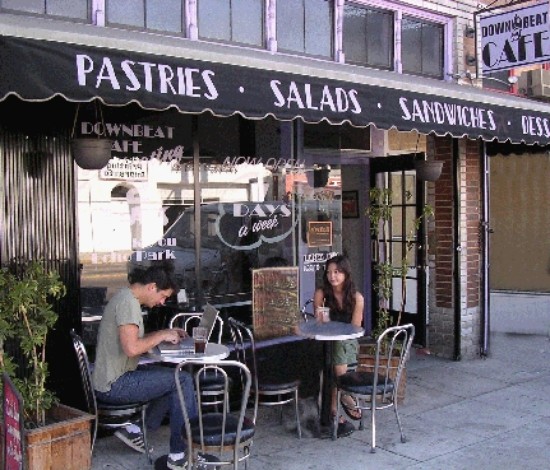 As Echo Park continues to add coffee houses, restaurants and boutiques its popularity with artists and young couples grows. Those seeking a home with a view but less of a dent to the pocketbook are drawn to the hills of Elysian Heights where they can still find a good value. For more information on Silver Lake, Echo Park, Los Feliz, and surrounding areas, contact me directly at 213-215-4758 or check out LApropertySolutions.com