Every so often a Hollywood Hills Post and Beam hits the market. Some of them mid-century homes need alot of work and others are ready to move right into. This 3 bedroom, 2 bathroom gem definitely fits into the latter category!  Located up a long drive at the end of a cul-de-sac on a knoll providing panoramic views from downtown to Catalina Island. 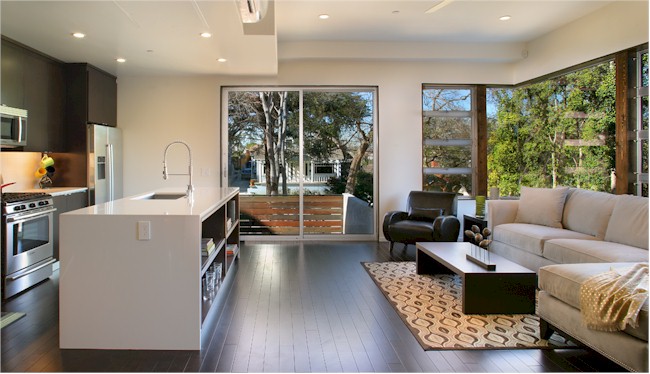 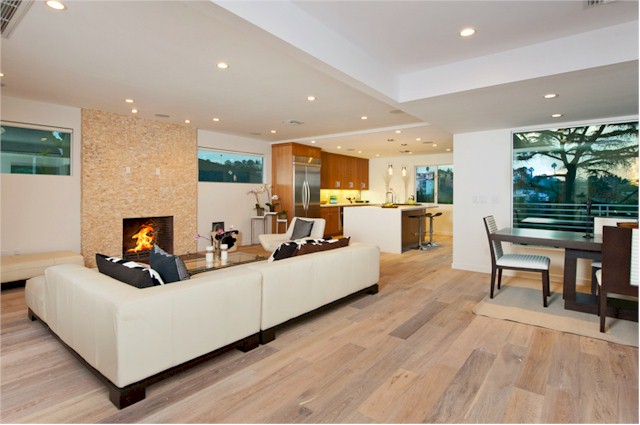 This Silver Lakecontemporary home closed as a trust sale in May 2011 for $705,000. If you had seen it before and you see it now, you would never know it was the same property! Talk about positive changes! What was once a tired traditional is now an ultra-modern 2-story home in prime Silver Lake. You’ll fine 3 Bedrooms and 4 baths in 2,400 Square feet of living space is just a hop skip and a jump from Silver Lake’s coveted Ivanhoe...
View Full Post 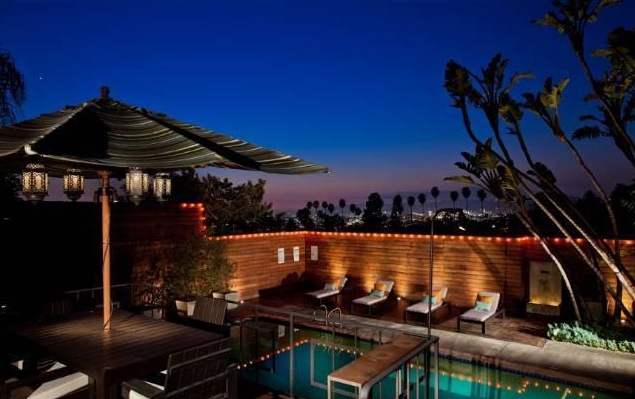 This Spanish Silver Lake Pool Home sits high in the hills and provides panoramic city views from nearly every room. The home is tastefully updated with modern finishes but still retains its old worlds charm and original style.