You've likely driven by this property and simply thought it was an example of cool Silver Lake mid-century modern architecture.

That it is, but the Avenel Cooperative Housing Project has an interesting history. 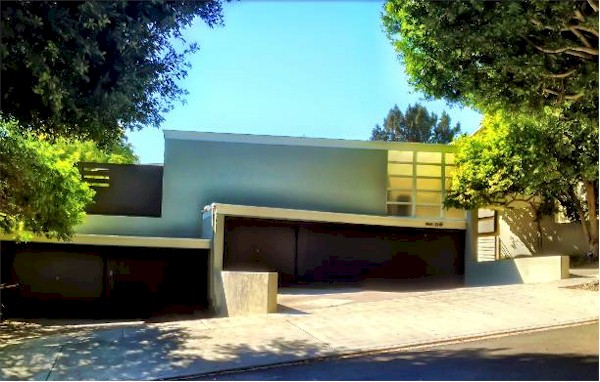 After WWII the Federal Housing Administration provided funding for houses, most of which were single family homes.  During this period, when home building was in full swing, a group of 10 families pooled their resources (about $11,000 each), bought ½ acre of land and set Gregory Ain to the task of building a cooperatively owned multi-family complex.

These families were looking for affordable housing...

There has been a recent spate of building in Silver Lake and Echo Park.

Small lot developers are really taking advantage of their ability to build higher density complexes but still provide single family homes and detached structures to anxious buyers.  The latest offering has moved east of Silver Lake and even east of Atwater Village. 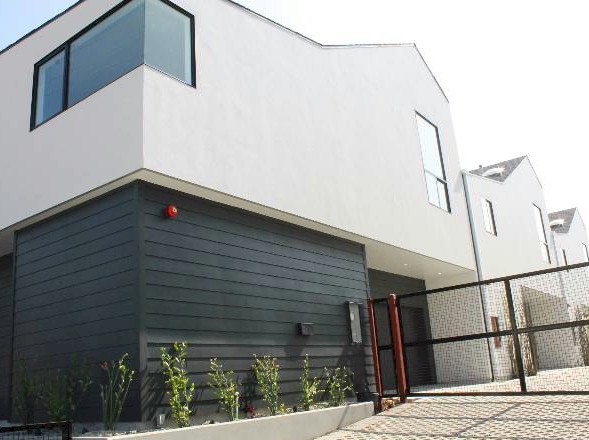 Peak Place is an eco-friendly community...

Where the Los Angeles Real Estate Market Is Headed

I was recently featured in LA Magazine!  Journalist Anne Taylor Fleming  asked me to share my opinion on the where the real estate market is headed in Los Angeles. Check out her insightful and entertaining article.  This is a great read for both buyers and sellers. Click the link below the article to download it.

Buy Los Angeles Income Property Instead of Buying a House

Have been looking for a house in Silver Lake, Echo Park, Eagle Rock, Highland Park – wherever you can find something you can afford?

Do you really want to spend $700,000 for 690sf of living space just so you can say you own a house?  If you do, that is certainly your prerogative, but why not consider buying income property instead of a house?

The Advantages to buying income property are Many 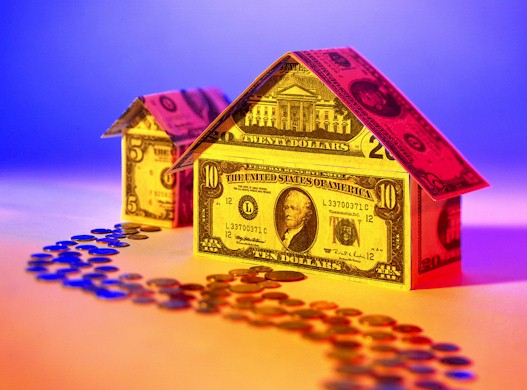 Buy an income property to live in while getting help with the mortgage from a tenant or two instead!

You may not realize this, but real estate investors on average pay the lowest taxes of any for-profit group in the U.S.

The deductions and depreciation allowed by the IRS could make your cashflow virtually tax-free.  No, you don’t need to abandon your...