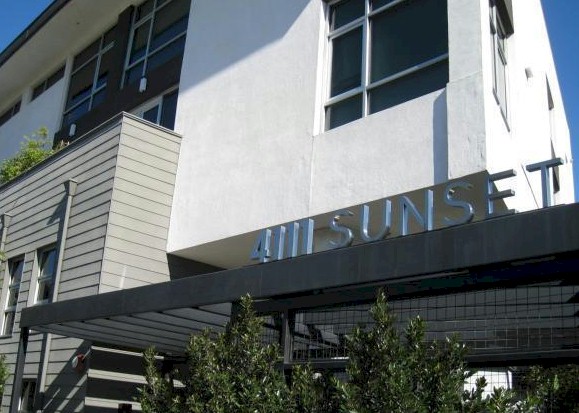 If you’re looking for additional space, unit #348 might be more your speed. This unit has 2 bedrooms...

Posted by Jenny Durling on Sunday, February 13, 2011 at 8:24:12 AM By Jenny Durling / February 13, 2011 Comment
Bank owned Steven Hill architectural for sale in Silver Lake If you have been hoping to find a distressed property in a great area of Silver Lake, this bank owned Steven Hill architectural at 1700 Redcliff should be a pleasant surprise. Unfortunately it is not in the Ivanhoe school district but it’s still in a terrific Silver Lake neighbor with close access to all  Silver Lake has to offer. Steven Hill was one of the most prolific architects working in Silver Lake in the 1980s, but apparently he continued to design homes into the 90’s as this property was completed in 1998.  Unlike most of his local projects, the house on Redcliff is covered entirely with shingles- quite a departure for other Silver...
View Full Post

Posted by Jenny Durling on Monday, February 7, 2011 at 6:40:12 PM By Jenny Durling / February 7, 2011 Comment
Silver Lake Mid Century Modern with Terrific Views 1758 Rotary Dr. in the hills above the Silver Lake Reservoir has some of the best views I’ve seen in the area in a while. Not only are there views of the reservoir, but there are great views of the Silver Lake hills and a spectacular view of Downtown Los Angeles as well. 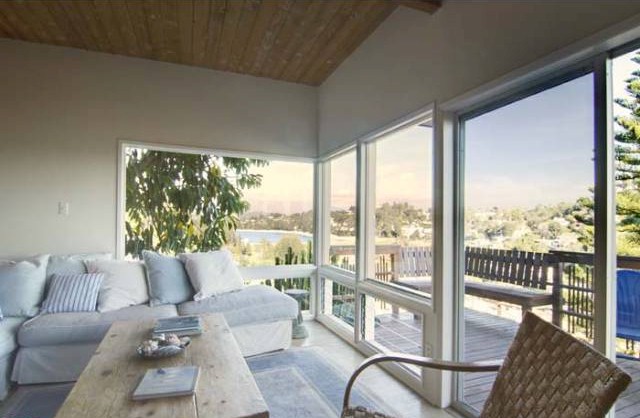 The house has an easy, open floor plan and is bathed in light. ...
View Full Post

Posted by Jenny Durling on Wednesday, February 2, 2011 at 6:34:22 PM By Jenny Durling / February 2, 2011 Comment
If you are in the market for a Silver Lake condo- there are several newly listed units There are a number of newly listed Silver Lake condos open this week that I was able to preview.  The five condos I saw were in various parts of Silver Lake, all 2 bedrooms and range in size from 1,202 to 1,692 square feet and priced from a low of $349,000 to a high of $769,000. The best deal by far is unit 202 at 2929 Waverly Drive.  This is a great sun-filled  2 bedroom, 2 bath unit situated in one of the best areas of Silver Lake.   It’s within walking distance to Edendale Grill, Trader Joes, and a multitude of Silver...
View Full Post
LOS ANGELES NEIGHBORHOODS
Search Homes
Buyers
Sellers
Blog Archives