Founded in 1781, Elysian Park is 600 acres of preserved space planted with native chaparral, eucalyptus, ficus and avocado trees. Considered an urban oasis to nature-loving Angelinos and visitors alike, the park is home to hiking trails, picnic areas and playing fields. It's also the location of Dodger Stadium and the Los Angeles Police Academy! The residential area bordering the park took on the name Elysian Heights and many of the homes offer wonderful views of downtown, Echo Park and out to the ocean not to mention a great vantage point for watching summertime...
View Full Post

Posted by Jenny Durling on Friday, March 26, 2010 at 5:28:18 PM By Jenny Durling / March 26, 2010 Comment
Governor Arnold Schwarzenegger signed the California the Homebuyer Tax Credit (AB 193) legislation into law on Thursday March 25. It provides a state tax credit to first-time homebuyers who buy new or existing homes from May 1 until the end of 2010. First time homebuyers are definite as those who haven't owned a home in 3 years. Homebuyers can claim 5 percent of the purchase price against their California taxes, or up to $10,000. There was already a credit in place for those buying new construction, but this new law allows the credit for those buying existing homes as well. The eligible taxpayer who purchases a qualified personal residence on and after May 1, 2010, and on or before Dec. 31, 2010, or who purchases a qualified principal residence on and after Dec. 31, 2010, and before Aug. 1, 2011, pursuant to an enforceable contract executed on or before Dec. 31, 2010, will be able to take the allowed tax credit. The credit is applied in equal installments over three consecutive years. Under...
View Full Post

Franklin Hills, an enchanting mix of 1920s' to mid-century homes.

Posted by Jenny Durling on Wednesday, March 24, 2010 at 8:45:53 PM By Jenny Durling / March 24, 2010 Comment
Franklin Hills, an enchanting mix of 1920s' to mid-century homes. Most people have heard of Los Feliz CA, but not everyone is familiar with Franklin Hills, an enchanting mix of 1920s'to mid-century homes. This historic neighborhood is located east of the Village of Los Feliz and is filled with hillside homes with views in every direction. 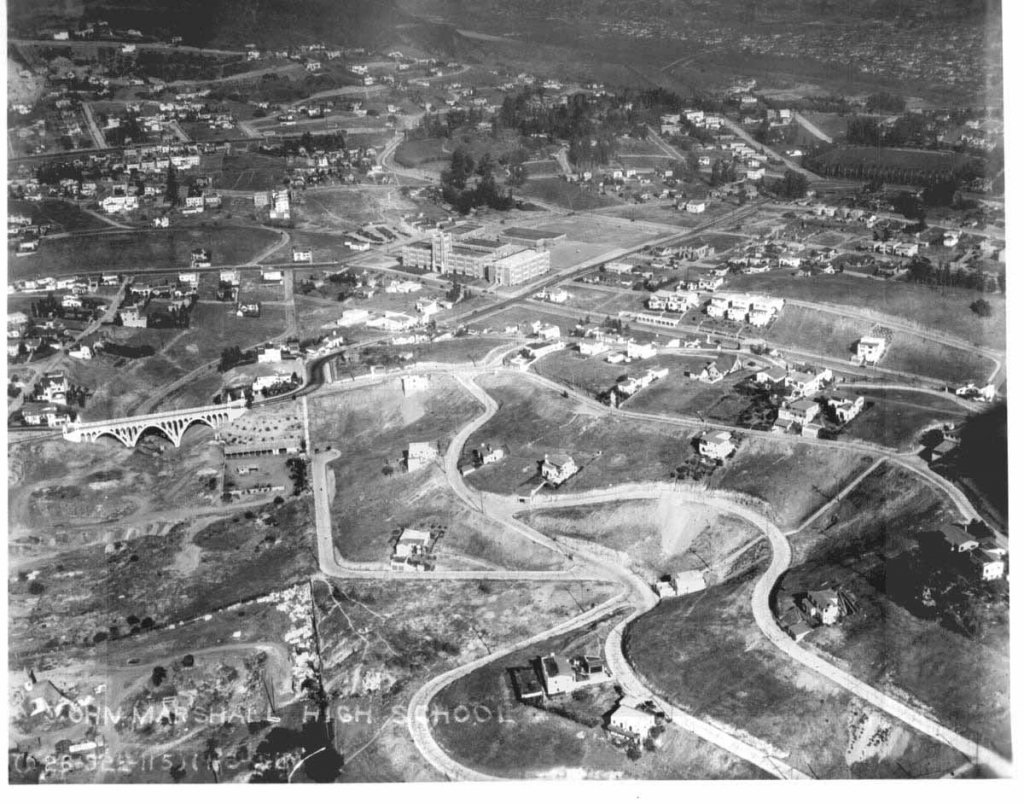 The Shakespeare Bridge serves as a gateway to Franklin Hills along Franklin Avenue between Talmadge Avenue and St George Streets. Originally build in 1926, the Gothic style bridge was designated as Historic-Cultural Monument #126 in 1974. After the Northridge earthquake, the bridge was retrofitted but rebuilt...

Sunset Silver Lake loft for sale at a great price 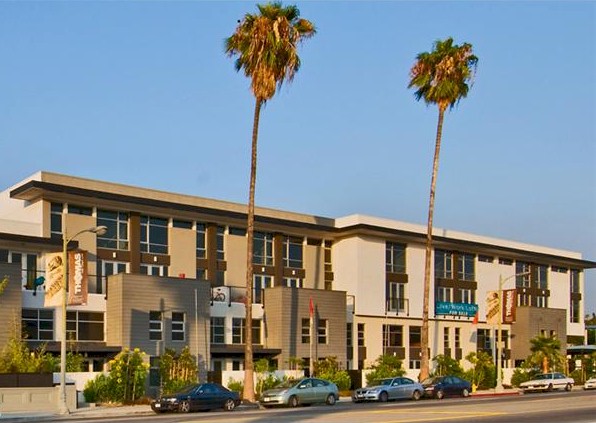 If you've lived in or been through the Silver Lake area in the last few years you are probably familiar with the Sunset Silver Lake lofts that were built in 2007. In the heart of Sunset Junction, these live/work lofts were a welcome addition to the area. A total of 43 architectural units grouped into 4 buildings, the units include commercially inspired kitchens with stainless steel appliances, stone countertops, tiled baths with large soaking tubs and inside laundry hookups. Underground parking and gated entrance provides...
View Full Post

Are you looking for homes in Los Angeles for sale?

Posted by Jenny Durling on Sunday, March 21, 2010 at 8:19:37 AM By Jenny Durling / March 21, 2010 Comment
Los Angeles is a huge city and the county is even bigger. When searching for homes in Los Angeles for sale it is helpful to narrow down your search criteria to specific neighborhoods. No doubt you have read things in the newspaper and online and have heard reports on radio and television about California's median home price being around $249,ooo.  That number is taking into account all homes in Los Angeles for Sale or that have sold. That price could be irrelevant depending on what part of Los Angeles you are actually interested in. In general it is true that home prices are up from where they were this time last  year, but the actual price of homes in Los Angeles for sale will all depend on just what ‘part' of Los Angeles you are looking in. Here is a map of the city of Los Angeles. Click on the map to enlarge it so the neighborhood names are legible.

If you've been looking for a home in the Moreno Highlands area of Silver Lake, your search may finally be over.  There have been very few homes coming on the market in this neighborhood lately and this one is truly a pleasure. This  three bedroom and two & a half bath traditional home has spacious living and dining room and spectacular views of the reservoir and hills beyond. You even get solar panels with this one, to help keep those electric bills at bay. All this and in the Ivanhoe Elementary School district as well! 2160 Moreno Dr., listed at $1,199,000. If this is a bit more than you can afford but the ...
View Full Post

Posted by Jenny Durling on Tuesday, March 9, 2010 at 4:21:56 PM By Jenny Durling / March 9, 2010 Comment
This is the perfect house for lovers of old architecture who want an unspoiled canvas to work with. The thick walls, curved fireplace and original windows and hardware make this a magnet for those that appreciate craftsmanship.  Put that together with a great location in the hills of Echo Park directly across from Elysian Park and amazing views from multiple windows and what else could you want?  The "moat and drawbridge' entrance to the front drawer only add to the charm. Looking for a Distressed Sale in Los Feliz?

Posted by Jenny Durling on Tuesday, March 9, 2010 at 4:20:47 PM By Jenny Durling / March 9, 2010 Comment
Most of the bank owned and short sale properties in Silver Lake and Los Feliz have been in the lower price ranges.  If you have been looking for a great deal on a view home in the Los Feliz hills, this might be the opportunity you have been waiting for. This is a short sale with two loans but both with the same bank.  There is no reason to fear a short sale. The patient buyer could end up with the best deal in Los Feliz. 4020 Woking Way is a charming character traditional in the prime Los Feliz Hills with spectacular views of the city and mountains.  The 2100+ sf of living space consists of 3 bedrooms...
View Full Post Silver Lake Calfornia's Sunset Junction is the place to be.  When people talk about buying real estate in SilverlLake, it used to mean "prime Silver Lake"- the area nearest the reservoir and the hills known as the Moreno Highlands. That area is still plenty popular but the price of homes there can be pretty high. Over the past few years, another part of Silverlake known as Sunset Junction has become the hot topic. Sunset Junction is literally the place where Santa Monica Blvd. intersects with Sunset Blvd. The name is a carryover from the days of the old Los Angeles "red car line", Pacific Electric Railway Company's passenger service.  Rail service was discontinued in the mid 1950's but the...
View Full Post
Older Posts
LOS ANGELES NEIGHBORHOODS
Search Homes
Buyers
Sellers
Blog Archives