Moving from Brooklyn to Los Angeles

Moving from Brooklyn to LA and buying a home

At the moment, moving from Brooklyn to LA and buying a home can look a bit frightening. But it shouldn’t be. You will fit in just fine, everybody else did. 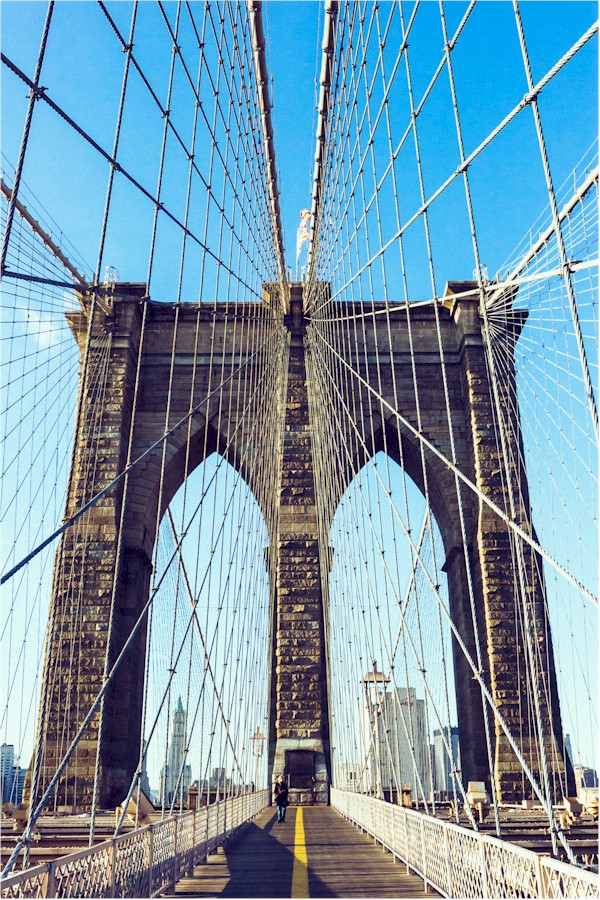 We all know that Brooklyn seems like the new center of the Universe and that this is the place where even the sky isn’t the limit anymore. From the beginning to the end of the Brooklyn, there are job opportunities, unforgettable experiences, great food and prestige art scene. And don’t even get me starting on the self-satisfying belief that New York is so much better than Los Angeles. But, the list of the reasons why you might be considering moving from Brooklyn to LA and buying a home there might be long.

Many are considering their options. Renters...

Pasadena, California, one of the oldest incorporated cities in Los Angeles County (behind only the city of Los Angeles itself), may be known as the home of the New Year’s Day's Rose Parade and subsequent Rose Bowl, one of college football’s biggest games of the season, but the city has far more to offer. In addition to being relatively close to the heart of Los Angeles, Pasadena is also surrounded by mountains and offers residents easy access to the nearby Pacific Ocean. Residents are afforded a unique lifestyle, combining fun and relaxation with affordable housing and an excellent job market. Pasadena’s Unified School District (PUSD) includes many of the city’s top public schools, which can help ease the mind of worried parents who are looking to relocate to the area. Though the city has plenty of great reasons to consider relocating, it is the quality...

Fortunately for you, Pasadena has some excellent public and private middle schools with well-developed academic programs, diverse student bodies, and...

Downsizing for Retirement: Why You Should Start Now

Many homeowners choose to downsize upon reaching retirement. It’s a great way to make home life more manageable as you age, especially when your family home is large and multi-story. But is it really wise to wait until you’re in your 60s to think about moving house? Instead of delaying the move until you’re older and less physically able, it may be smarter to downsize as soon as the kids move out. 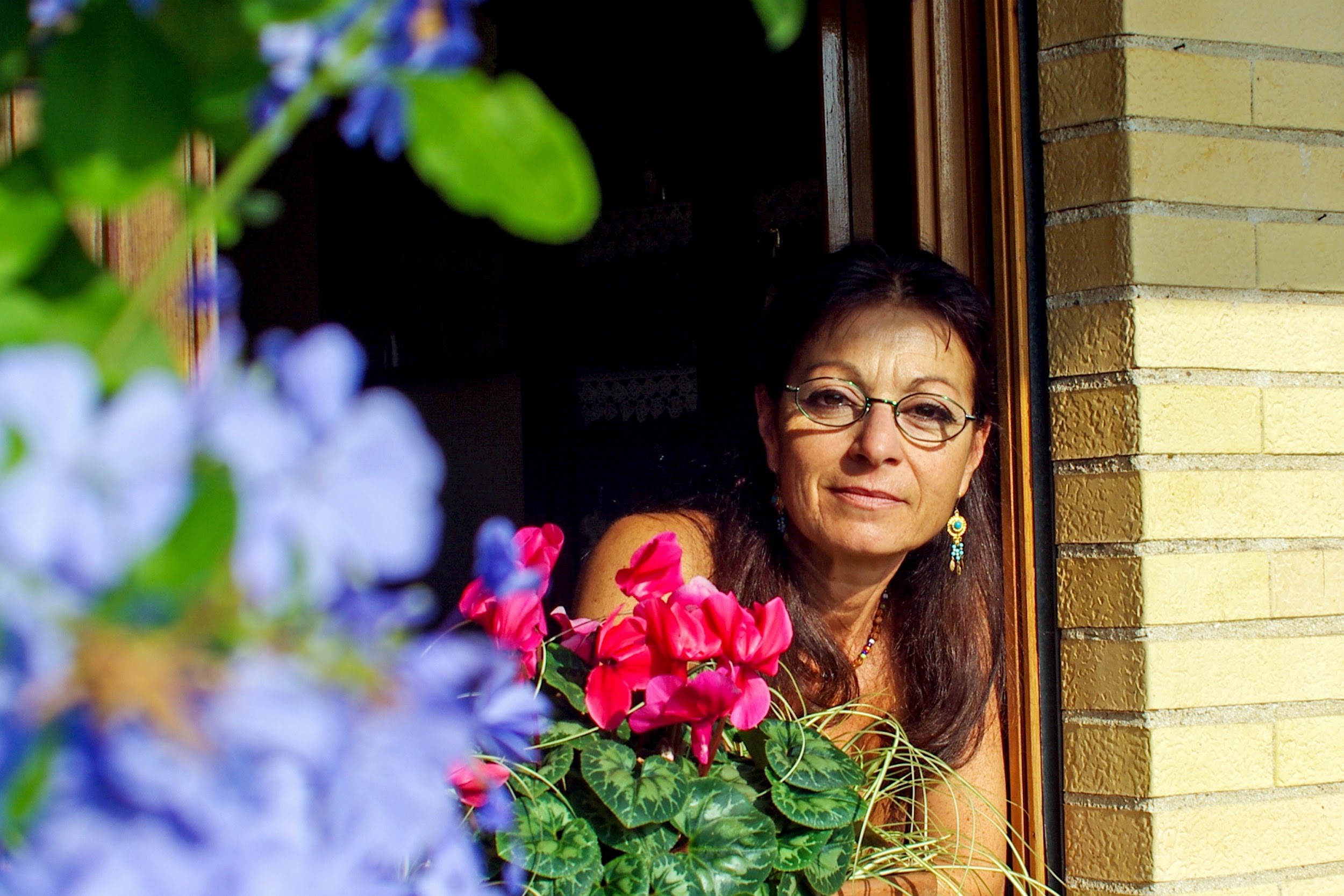 The longer you spend paying for more house than you need, the less money you have to put toward your retirement accounts. And when the median retirement...