Posted by Jenny Durling on Tuesday, April 6, 2010 at 5:56:04 PM By Jenny Durling / April 6, 2010 Comment
Beachwood Canyon is a neighborhood of hilly, narrow streets that wind their way through the Hollywood Hills. It is found East of the 101 freeway and with the base at Franklin Avenue. The gate to the Village of Beachwood Canyon, home of the Beachwood Market, The Village Café and a small gift shop - Missouri Trader ,is located about a mile North of Franklin on Beachwood Drive. The market is notable for its glass front, designed by architect, John Lautner. Beachwood Canyon is full of homes built in the 20's -40's but also has a smattering of newer construction, particularly the condos lining Beachwood Canyon Blvd. south of the gates. Having lived in the area, I can attest to what a great place it is to walk. The winding streets bring vistas around many corners and the lovely trees provide shade on a warm sunny day. Regardless of the number of homes in the area, it still provides the sense of being out in nature. There is even a riding stable...
View Full Post

Posted by Jenny Durling on Saturday, April 3, 2010 at 7:07:33 AM By Jenny Durling / April 3, 2010 Comment
Moreno Highlands- Silver Lake’s Prime Neighborhood Moreno Highlands is the residential section of Silver Lake on the west ridge of the hill overlooking the reservoir. The area was developed in the 1920’s and 1930’s, originally planned by silent film star Antonio Moreno and his oil heiress wife, Daisy Canfield to recreate the feel of a tile-roofed Mediterranean Village. The  Canfield-Moreno Mediterranean-style Villa set the tone for the neighborhood. Known as “The Paramour” this  22,000-square-foot, 22-room estate with pool and separate guest houses was built in 1923 and was the weekend party house for the high society and stars of the silent film industry. The estate is now a Los Angeles Historic Cultural Monument and used mainly as a filming location. 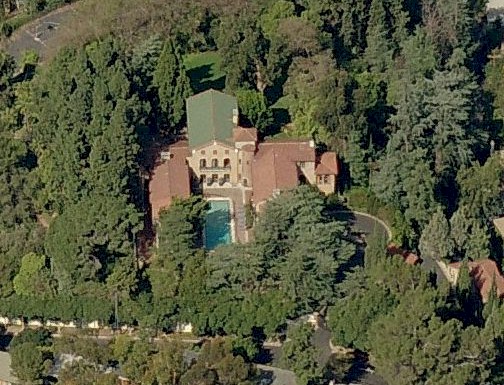 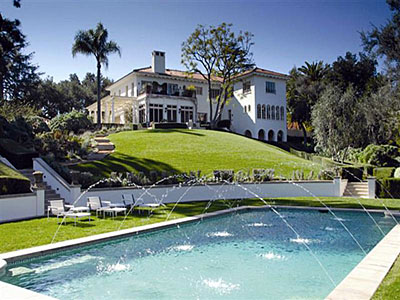 Laughlin Park is an exclusive, gated community in Los Feliz that was rated by Los Angeles Magazine as one of the "top five" neighborhoods of Los Angeles. Established in 1905, the enclave is secure behind five gates between Los Feliz Blvd and Franklin Avenue on the Western edge of Los Feliz. Laughlin Park was once home to many of Hollywood's rich and famous including W.C. Fields, Charlie Chaplain and Cecil B. DeMille. DeillMe's villa was built by developer Homer Laughlin who's intention was to build a neighborhood of 40 villas. Subsequent lot divisions have brought that number to 60 homes. DeMille's villa was built on the largest, highest lot in Laughlin Park providing majestic panoramic views. Today many well-known...
View Full Post

The Oaks - Tree studded enclave in the hills of Los Feliz

Posted by Jenny Durling on Thursday, April 1, 2010 at 4:15:28 PM By Jenny Durling / April 1, 2010 Comment
The oaks is a neighborhood of hillside homes between Beachwood Canyon and Griffith Park bounded by Fern Dell Drive on the east and Foothill Drive to the south. The area got its name due to the majority of the neighborhood street names have the word "Oak" in them such as "Spreading Oak", "Live Oak", "Red Oak". This neighborhood has a feeling of privacy and seclusion with its winding, hilly, tree lined streets. Many homes have canyon and city views all the way to the ocean. 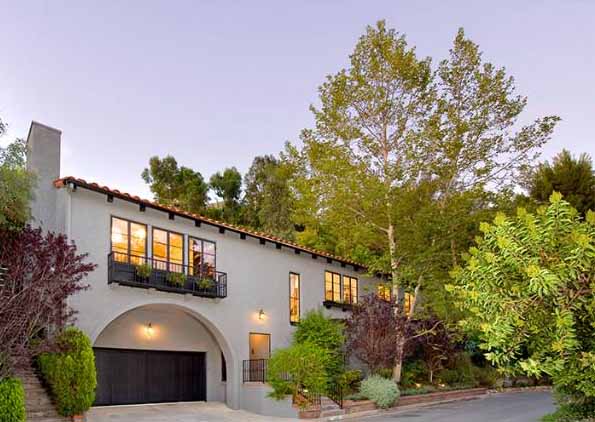 The Oaks offers a mix of architectural styles with a large number of mid-century and traditional style homes built in the 1960's as well as 20's and 30's Mediterraneans with...
View Full Post
LOS ANGELES NEIGHBORHOODS
Search Homes
Buyers
Sellers
Blog Archives