Modern Silver Lake Hillside Residence with Its own Sound Studio

1839 Maltman is a three story Silver Lake hillside residence designed by Robert Hisn and Michael Poirier in 2006. Robert Hsin achieved Leadership in Energy and Environmental Design accreditation from the U.S. Green Building Council.  Michael Poirier has a diverse practice of architectural design, interior design and urban planning, having  done many Silver Lake renovations and ground-up projects including serving as lead designer for the Toy Factory Lofts in Downtown Los Angeles.  Poirier is also an active member of the local music and design scenes. Speaking of the music scene, if you are in the market for a Silver Lake home with a recording studio, this place is a must see. The home’s original media room was converted by the current owner indo a recording studio with separate live and control rooms. 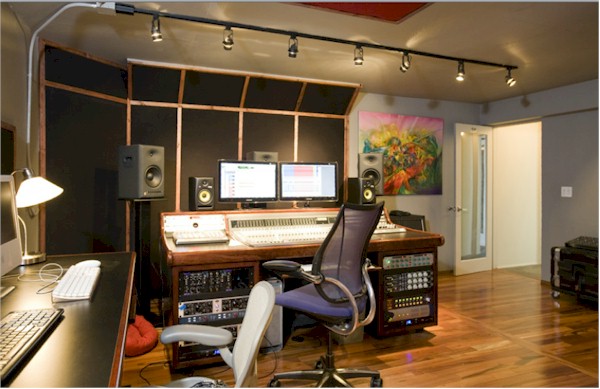 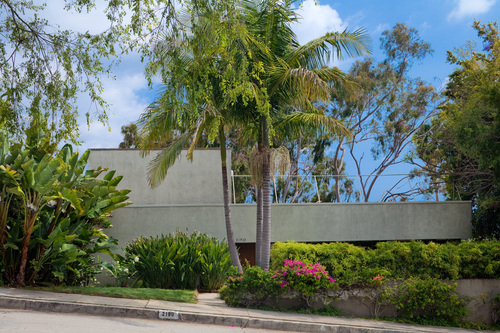 2190 Talmadge St. in the Franklin Hills was designed in 1939 for Surgeon Louis Gogol and his wife by Raphael S. Soriano, FAIA. Soriano was an influential architect and educator who helped define a period of 20th century architecture that came to be known as Mid-century modern. Of the 50 buildings... 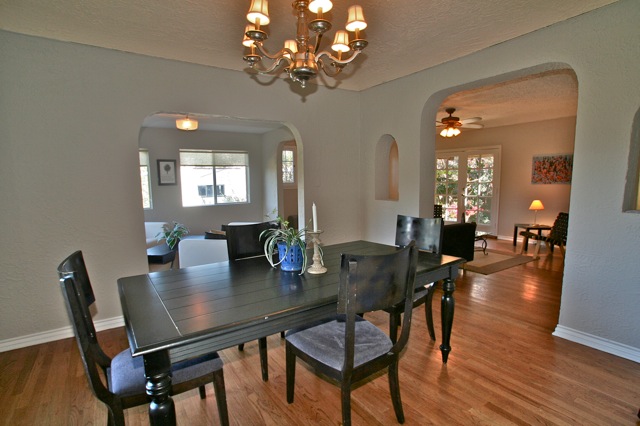 Posted by Jenny Durling on Monday, May 16, 2011 at 7:08:37 PM By Jenny Durling / May 16, 2011 Comment
Joyful times arrive in  Silver Lake on May 21st and 22nd when the 2nd annual 2-day music and arts street festival, The Silver Lake Jubilee unfurls a festival of music (50 + bands), comedy, literature (readings & book signings), film, “theater, dance and derby,” the visual arts, and neighborhood organizing. If that’s not enough to put you over the moon, Jet Propulsion Laboratory will be showcasing a Mars rover! With full schedules of performances on three different stages, even a fraction of the fun cannot be listed here, so make your plans at the Silver Lake Jubilee web site. 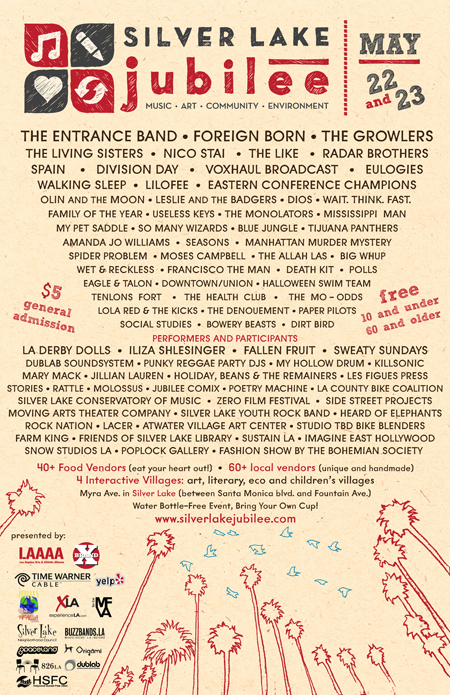 Join locals and visitors alike on May 15, 2011 for the annual Taste of the Eastside in Barnsdall Park just off Hollywood Blvd in Los Feliz. Beginning at 1pm and lasting until 5, local venders and restaurants will be displaying their specialties for taste adventures and sensations. Barnsdall Park is home to Frank Lloyd Wright’s Hollyhock House, originally designed and built for Aline Barnsdall in the 1920s.  The city of Los Angeles completed the Great Lawn around the house as originally envisioned by Wright in 2007 which makes Banrsdall Park the perfect location for this special event. The Taste of the Eastside...
View Full Post

Los Feliz is for Book Lovers 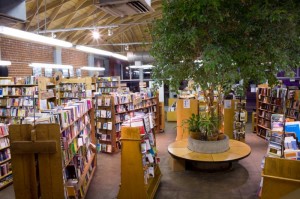 If you live in the Los Feliz area and you are a book lover, it’s time to crack the cover on the varied and interesting bookstores in and around Los Feliz. The “best seller” on the list is one of the top independent bookstores in all of Los Angeles. Skylight Books at 1818 N. Vermont Avenue and its Arts Annex at 1814 North Vermont are a wonderful duo and a perfect place to while away an afternoon. Even their website is good reading. Don’t forget...
View Full Post 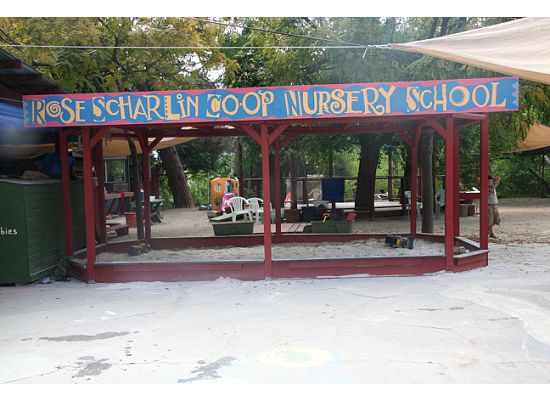 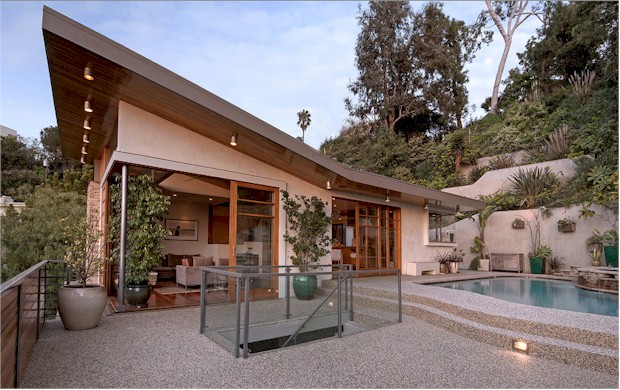 Take a look at this1957 Los Feliz architectural masterpiece inspired by Schindler and Neutra modernism. High in the hills of Los Feliz, the house is warm blend of wool, steel and glass boasting views of the Griffith Observatory and Hollywood Hills is truly unique. 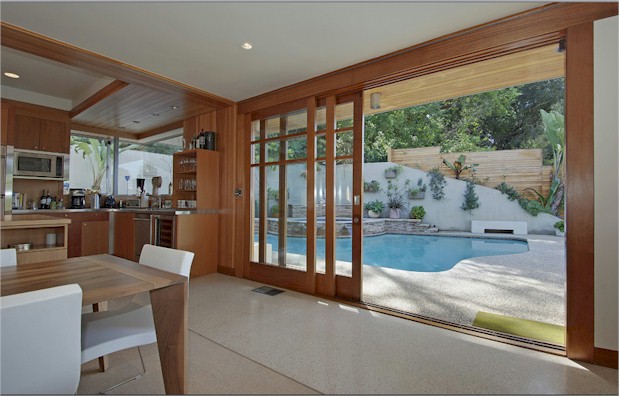 1954 N Berendo St. is a wonderfully updated 1921 Franklin Square Los Feliz Spanish in turn key condition. The inviting front porch leads to a large living room with an original Bachelder Tile fireplace. There is also a generously sized dining room bathed in natural light from the surrounding windows. The kitchen’s stainless steel Viking appliances, new floors, countertops and cabinetry will bring out the chef in anyone. 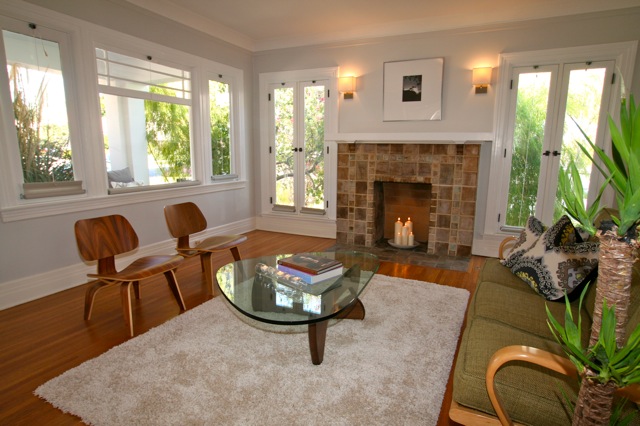