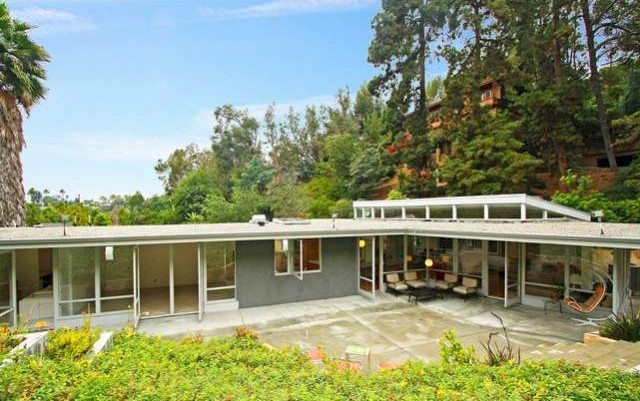 New to the Los Feliz market is this architectural home that is truly one of a kind. It features a main house redone by reknown mid-century architect Gregory Ain as well as a guest/pool house by Pierre Koenig.  The main house features signature Gregory Ain details including  clerestory windows, sliding walls,  an open floor plan so common to the mid-century style, and a terrific indoor - outdoor flow.  The gleaing hardwood floors and walls of window make for a very bright and expansive interior.

If you live in Silver Lake or Los Feliz you are lucky to have so many great places to shop, dine and enjoy life.  Don’t drive west for dinner, drive east to Leela Thai. Located at 1737 Silver Lake Boulevard, the branch of the boulevard that begins south of the Silver Lake Reservoir and the Silver Lake Meadow and migrates to the east of it, Leela Thai provides delicious food for a good price...
View Full Post

New to the Silver Lake market is the Allyn Morris Design Studio and  residence at 2390 Silver Ridge Avenue in Silver Lake, California 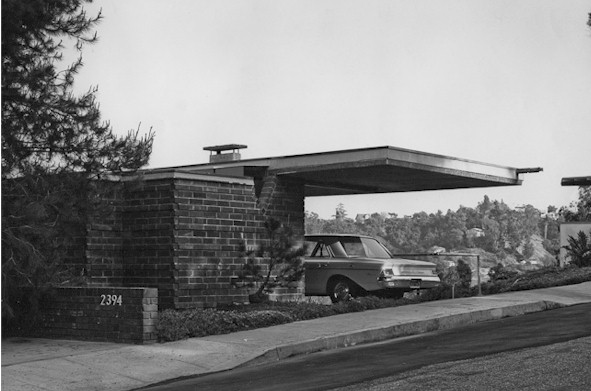 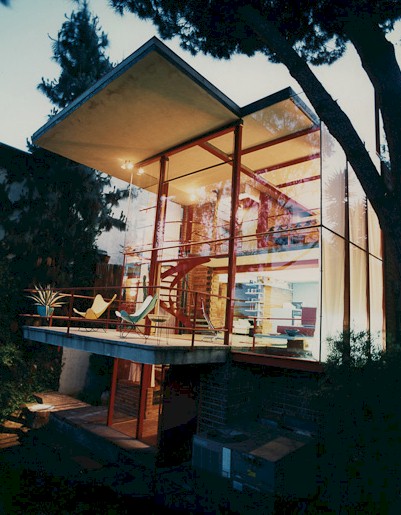 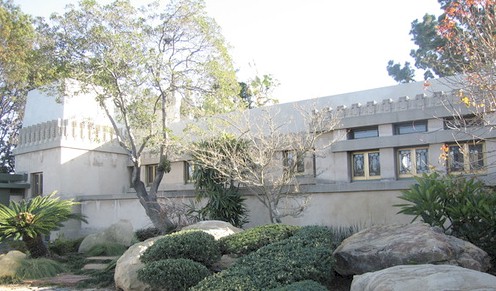 Frank Lloyd Wright (June 8, 1867 to April 9, 1959) is one of America’s most revered and well- studied architects, famous for his prairie style and concrete...
View Full Post 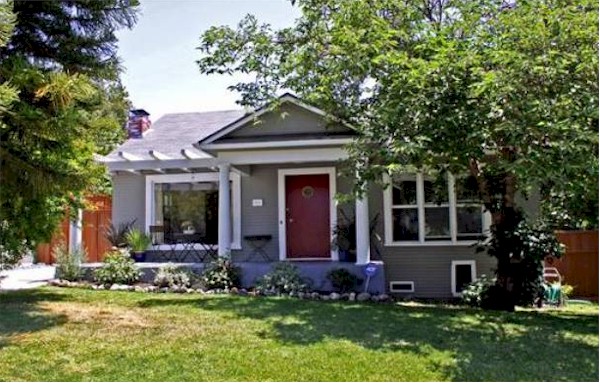 If you love old homes, it would be hard not to be taken by this Silver Lake craftmsan- talk about great curb appeal.  Interestingly, the interior has elements of both old and new.  From the original built-ins, fireplace and moldings in the living room and dining room to the funky sunroom with view of the yard and the...
View Full Post 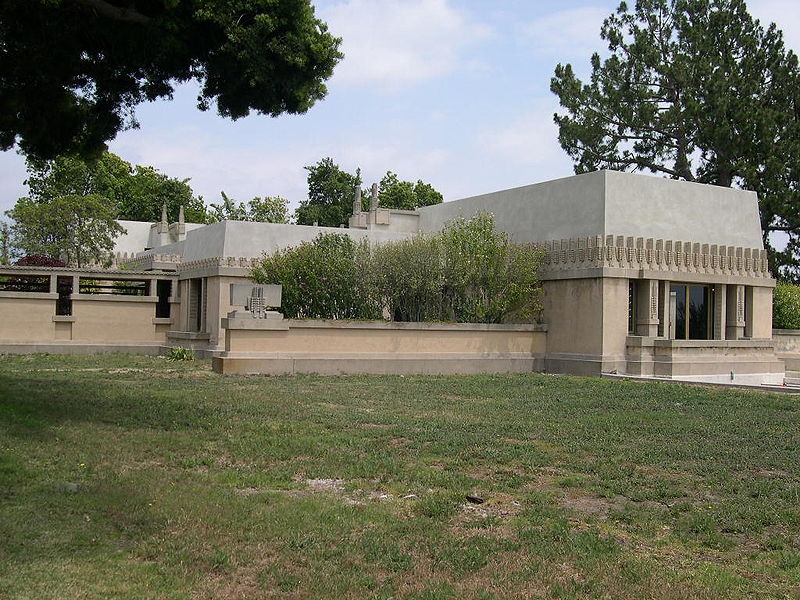 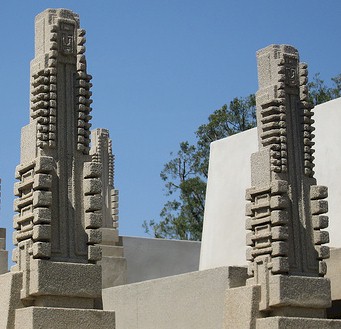