Meet the Latest and Greatest Affordable Housing Option in NELA

Something very cool and very inspired is happening in Los Angeles real estate right now. And I, for one, think its time has come. I'm talking about small footprint, eco-friendly, affordable housing geared towards first-time home buyers. 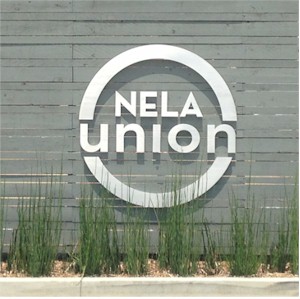 One of the most exciting developments is happening at NELA Union in Glassell Park. It's on Verdugo Road right off the 2 freeway, in a neighborhood that is set to become the next thing, ala Highland Park. Unlike SL70, which I wrote about here, NELA Union is a collection of... 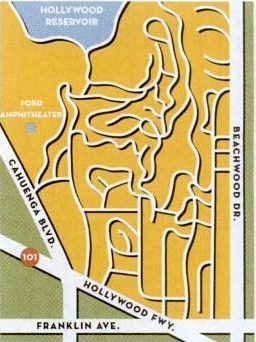