Fortunately for you, Pasadena has some excellent public and private middle schools with well-developed academic programs, diverse student bodies, and innovative collaboration with the surrounding community.

To help you decide a neighborhood in Pasadena that’ll put your student in a position to thrive, let’s go over some of the top rated middle schools in Pasadena, California. 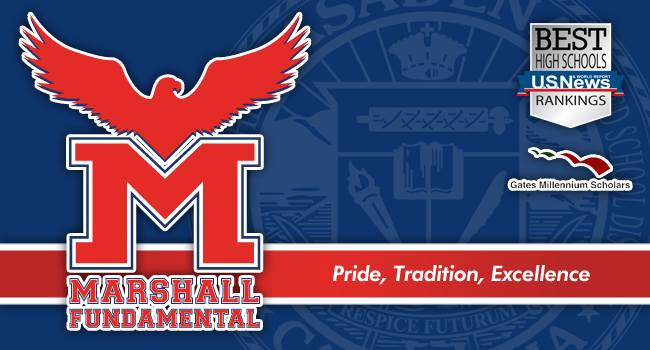 It’s clear to see why public schools in the area are beloved by residents and Marshall Fundamental is no exception—there is a clear standard of care pushed by school district administrators. 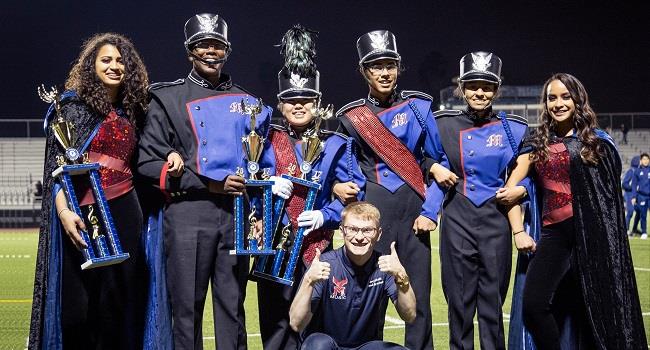 It’s one of the top rated middle schools in Pasadena because it has been named one the the nation’s most academically challenging schools. Fewer than 12 percent of the nation’s schools qualify for this honor and Marshall Fundamental actually ranked highest of the three other area schools also awarded the ranking. Marshall Fundamental has also earned multiple Silver Awards from U.S. News.

One of the reasons Marshall Fundamental, as well as other Pasadena Unified schools, routinely rank highly for their academics is because of their innovative course curriculums that connect curriculum with passions.

But the school doesn’t just have great academics. Student athletes at the school have received awards and praise for their drive both on and off the court. Their recently renovated gymnasium complex is the largest in Pasadena and includes three full-size basketball courts, dance studios, and six tennis courts, among other upgrades. This renovation has been critical for the school, as it has more than 2,000 students and over 20 active sports teams.

Think Marshall Fundamental might be a good fit for your middle-schooler? See the school’s attendance zone here, as well as nearby homes in Pasadena. 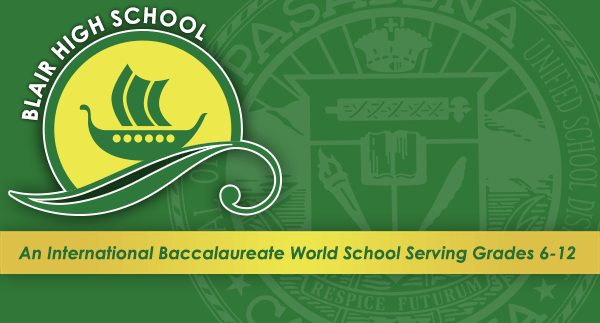 Blair Middle and High School is another great Pasadena middle school for both students hoping to transition into a welcoming atmosphere and parents looking for an approachable administration. It’s the only secondary school in Pasadena Unified School District authorized to deliver the International Baccalaureate curriculum, and provides the Middle Years Program for students in grades 6-10.

Students in grades 11 and 12 are prepared for university education with a rigorous academic program known as International Baccalaureate Diploma Program. Students attending Blair are prepared with thinking skills, a global perspective, college writing and research experience, and more.

As a result, Blair has succeeded in graduating students who attend some of the nation’s top colleges and universities. Notable alumni include Megan Marshall, Geraldo Ortiz, John Singleton, Michael Dorn, and Shelly Johnson. Just as Marshall Fundamental, Blair’s also managed to secure a ranking for being one of the nation’s most challenging high schools. 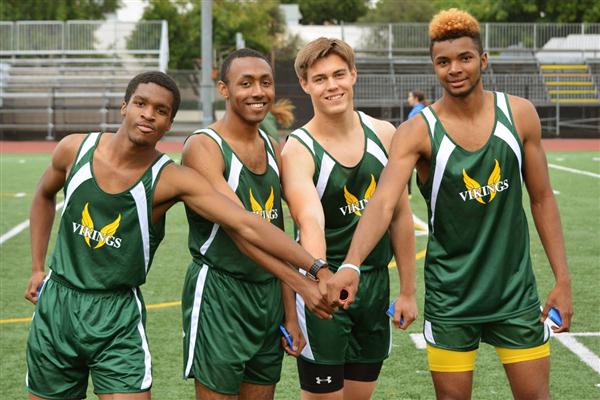 The administration has worked hard to partner with the community, creating a teacher grant program with a local church, and addressing concerns about its formerly dilapidated facilities by securing funds for renovations for both its high school and middle school campuses.

Check out the school’s attendance zone and search for nearby homes in its neighborhood zone if you’re interested in the academic powerhouse that is Blair. 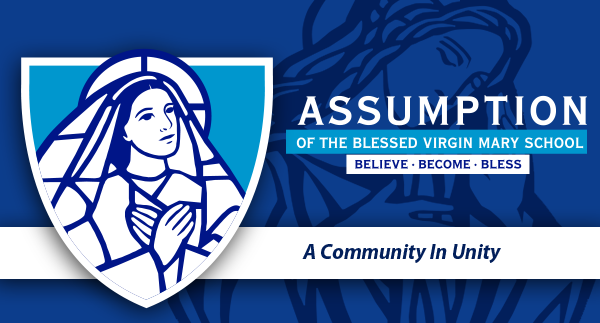 With top-notch private middle schools in Pasadena, Assumption on East Orange Grove Boulevard makes the list as one of the best schools in the area.

Assumption is a private Catholic school that’s highly rated by parents who aren’t shy about providing enthusiastic recommendations and feedback. It’s known for its academic rigor, supportive teachers and staff, and a plethora of coed extracurricular activities, including sports. 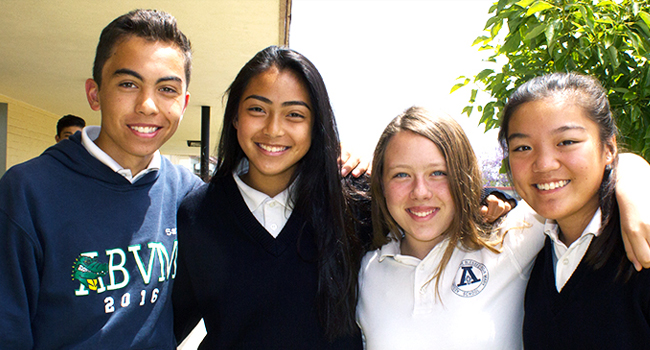 Students here are equally challenged and nurtured, and faith plays a balancing role in helping students to thrive, so if you have major concerns about your child adjusting to a new area, Assumption is a great choice for looking for a supportive, engaged administration and school community.

Love what you hear about Assumption of the Blessed Virgin Mary School? See if there’s a home nearby that you’ll love just as much! 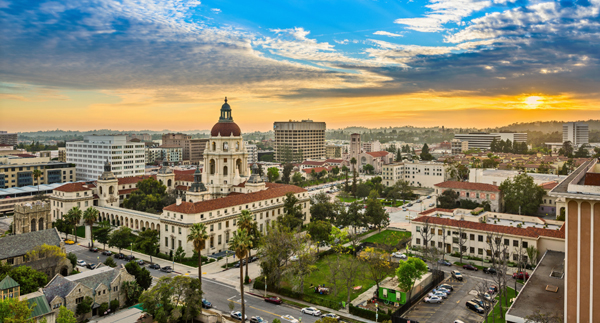 Some say that Pasadena is paradise. It’s a growing city with more and more to do and enjoy each day, including family activities that’ll help facilitate a smooth transition for your whole family.